Saying goodbye to friends is difficult. Finding the time to say goodbye is becoming its own difficulty with the countdown to moving date speeding away.

That seems like a silly thing to say: Finding the time to say goodbye. What takes less time than saying one word? I suppose saying nothing at all. But how do you say goodbye?

I think I’m a bit like the character Peter Pan, but probably only in his quote about saying goodbyes: “Never say goodbye because goodbye means going away, and going away means forgetting.” That’s probably why I prefer saying see you later over goodbye.

The best goodbyes are good memories. And of course the best good memories are the ones where life was simply shared together, nothing grand or glorious (or expensive), just being together.

But there are those connections that call for something more. One last coffee shared together, one last walk, one last hug. Maybe a day at spent together or a trip to somewhere–one last Hurrah. 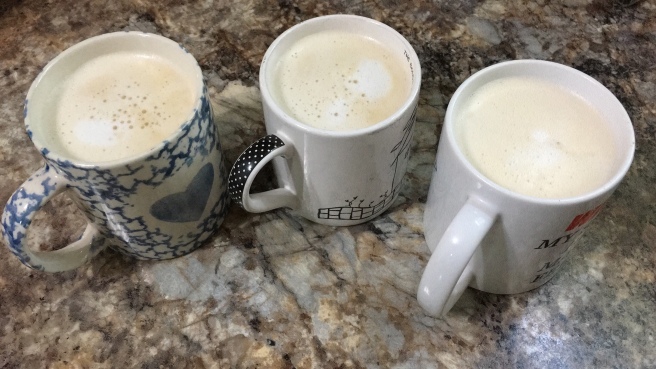 Whatever the case, we have ways of packing a whole bunch of memories into a short amount of time so we have a reserve to tap into for later when the lonely times come.

I’ve wondered already if that wasn’t part of why David and Jonathan met up in secret for their last goodbye. Did they really not know already that Saul hated David after Saul had tried to murder him multiple times? Were they maybe putting off the inevitable goodbye?

Is that partly why Jesus stayed on earth a little over a month after His Resurrection? How precious those memories must have been for the Apostles! A few weeks of talking to Jesus, spending time at sea, praying together, saying goodbye.

We aren’t always granted the luxury of saying goodbye; that’s why it’s so important to build good memories, to love each other.

We won’t get to spend time with each of you saying goodbye; some of you we won’t even see before we leave for Peru. And there will be some of you who wish to go on a weekend trip that we’ll have to simply share a coffee with. Our time is running out.

But one special goodbye I’m really looking forward to is spending a week in Peru with my best friend. (Will I have to say former best friend after we move?) Probably grown ups shouldn’t have best friends–that’s for grade school children–but I do. (Or did?)

I was fretting months ago already about how we’d get to say goodbye to each other. How do you say goodbye to the person you are closer to than any other besides your spouse? You can’t exactly send them a postcard.

But God did something special. My friend Andrew was asked to be part of the board overseeing the Peru mission. And as it turns out, the board wants someone from them to go down with us when we go for our week-long visit in May. And as it further turns out, Andrew and his wife Lauretta are able to go. 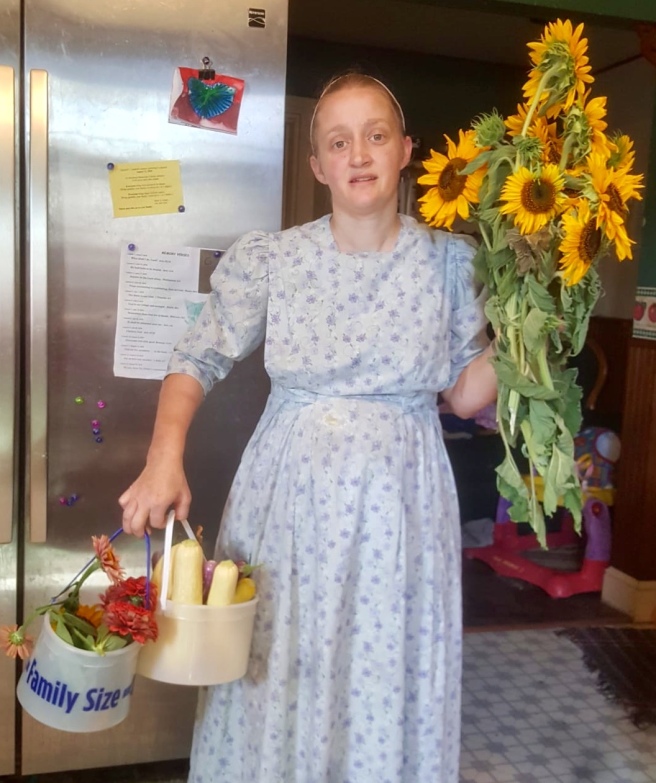 Isn’t that something! In this world we have troubles aplenty, but there are times Providence smiles on us and gives us a gift. Just something special from our loving Father. I’m very grateful.

So yes, we’ll be getting to know the new board member a little better. (Ha, ha!) But we’re overjoyed that we already have a wealth of shared memories with one of the dearest couples on earth to us.

And to you other dear friends, we love you deeply and treasure your love for us. Would you like a postcard?