We heard from Lamar and Co. yesterday and today. They have found some furniture and have moved into the house, even though they are without water. Today they were working at a temporary solution for providing water, but last I heard they were not really having success. 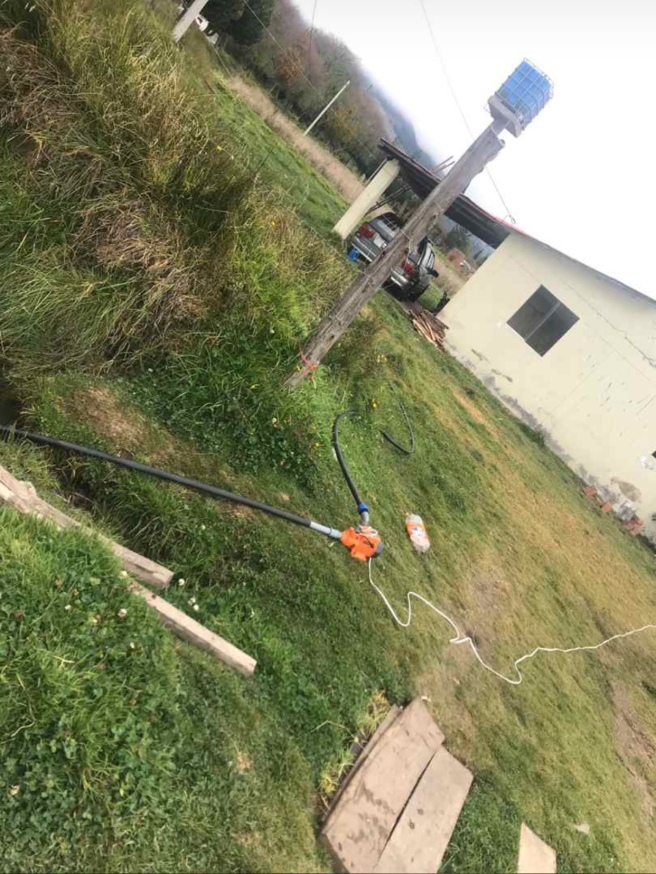 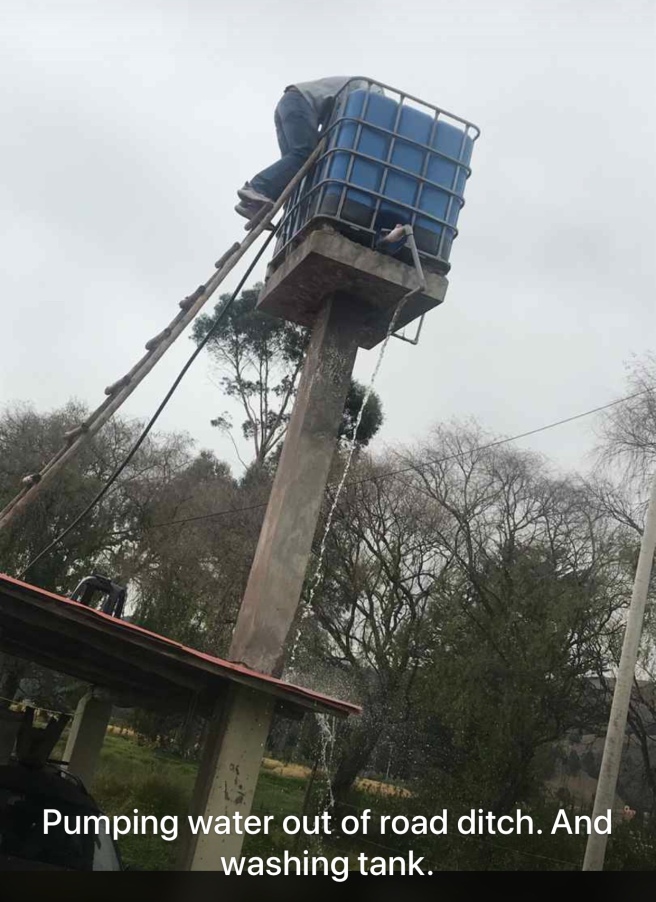 Some neighbors came and helped clean up the house some, which was kind. Another neighbor was kind enough to loan his truck for some things, which was very kind. They were pretty pleased with the furniture they were able to purchase, and they were thankful to get it home safely, despite being stopped by the police for the load being too high. There was some questioning, but the policeman let them go after he found out Lamar was in the country to be a pastor.

Lamar is hoping to find a place soon that will serve as a meeting house for church services. Pray for them as they continue working with the water situation, and as they look for a suitable location for church.

Also, we are planning to fly down on May 16/17, but there are folks living in the house we had hoped to be in and to work on. Pray that they could find another place to move to in the meantime so we can have access to the property while we’re down.

But all in God’s timing and for His Glory.

The house as seen from Lamar’s kitchen.

There was a beautiful Wandering Jew houseplant hanging over our kitchen sink, but our housemaid Hulga* never watered it, so it very nearly died. I took pity on it recently and have been babying it.

It gave signs of reviving, but wasn’t taking off like I wanted. I took it down today to get to the root of the issue (#pun), and found that the live parts were not in the dirt or rooted at all; they were surviving only by my daily mistings.

So I pulled everything up and cut away all the dead stuff, leaving a very pitiable amount of live stuff. I then planted the stems deep and watered it. I’m anxious to see if my thumb is green enough to bring it back around. I may have to update you.

As I worked on it, numerous spiritual applications came to mind: abiding in the vine, having a sign of life but denying the power, a root of bitterness, removing the unfruitful branches, separating from those who are not of us, and so on.

I won’t elaborate on those, but maybe you can apply them to your own life.

*We do not have a housemaid named Hulga. We just have a Mom who is training children how to be obedient and loving. Sometimes that means plants die while toddlers grow.

“Mama, can you spank me? I’m not cheerful.” The whine of the voice verified his self-assessment.

“Yes!” And bounding away with a smile.

I'm a follower of Jesus, living life in Perú. Stephanie and I have six children, aged nine and younger. View all posts by Juan David